Kitepower is an innovative start-up developing airborne wind energy (AWE) systems as a novel and cost-effective alternative to existing wind turbines. With its technology, the company aims to accelerate the decarbonisation of microgrids by saving costs and mitigating dependency on polluting, expensive diesel power. Kitepower operates out of Delft, with the ambition to become a global pioneer in innovative wind energy.

Kitepower was founded in 2016 by Johannes Peschel and Roland Schmehl, building on the work of the TU Delft kite power research group. Johannes serves as Kitepower’s CEO, while Roland is active as associate professor at TU Delft and assists Kitepower through his role as an advisor. Over the years, the company has worked towards its first commercial system, namely the Falcon: a 60m2 kite with 100kW rated power. With this proposition, Kitepower aims to revolutionise the off- and microgrid market, where energy generation by diesel is still the norm. As ifund, we are proud to support Kitepower on this mission: clean, affordable and sustainable energy for everyone.

Compared to conventional wind technology, Kitepower has several fundamental advantages. Firstly, its system uses up to 90% less material compared to wind turbines: the kites do not require resource-intensive towers nor heavy foundations and are thus highly mobile and easy to deploy. Furthermore, the system is able to harness stronger and more persistent winds at higher altitudes, allowing for higher capacity factors and thereby cost-effective electricity generation.

Our investment in Kitepower was completed in June 2021, and has been done alongside co-investors ENERGIIQ and Windhandel Beheer, the investment vehicle of the late Henk Hutting. Henk has been described as ‘Kitepower’s biggest fan’ – as an early investor and advisor to Kitepower, Henk has been invaluable to the growth of the company. We are grateful that his legacy lives on through this continued commitment. 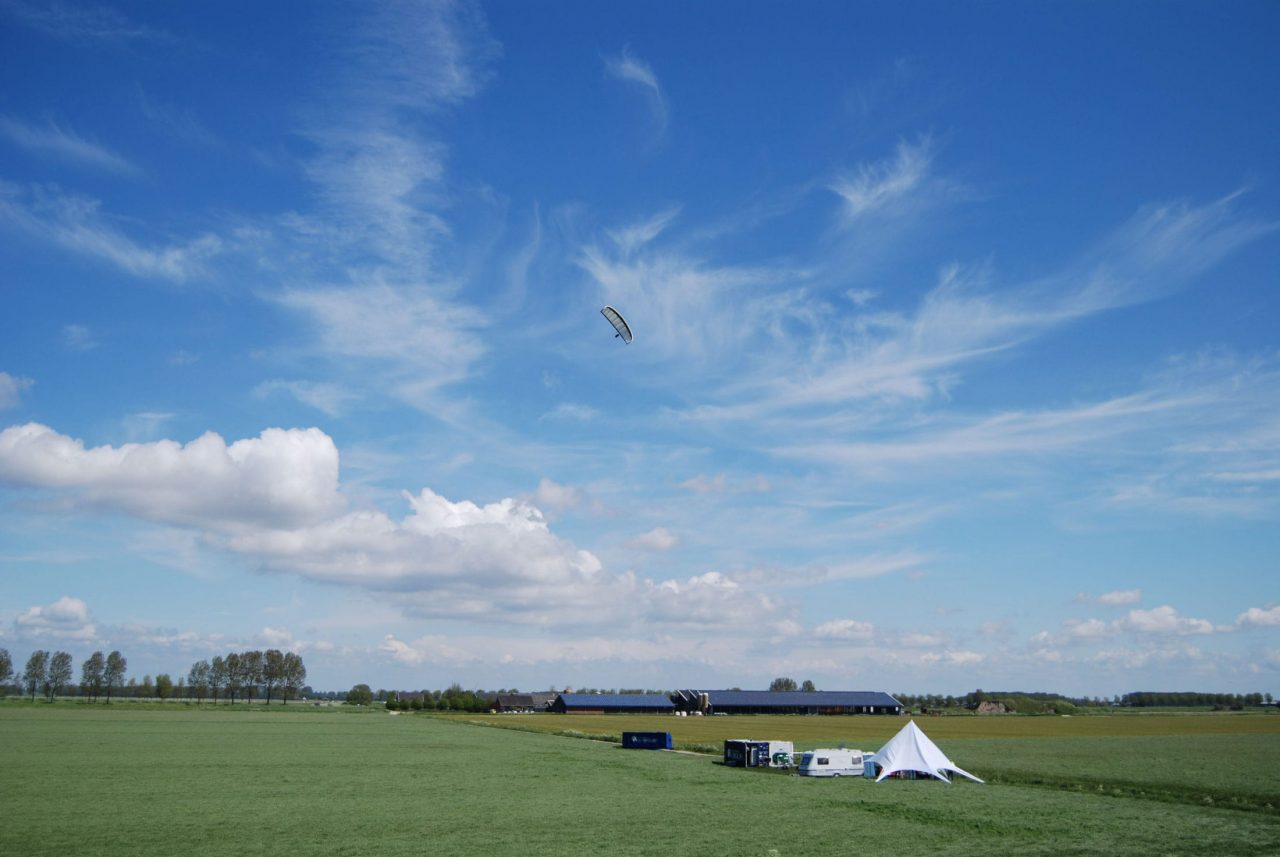